We won’t go to deeply into what AMP is here but as a brief guide it is a Google hosted subset of html that speeds up the user mobile experience on your website.

Is it good? Yes it is but it has its drawbacks. It definitely makes the mobile experience much faster in most circumstances. The problem arises with the fact that google tends to host this and as such is in control of your content. The AMP page will most likely not look anything like the original page on your website and there are many html/java elements that are not supported. For a much broader explanation of AMP go here

As you would expect WordPress users would love to take advantage of AMP by Google. So in very quick succession a plugin to enable AMP on WordPress sites was developed.

What is AMP Stories? AMP stories is another innovation by Google to compete in the “stories space”. We are all pretty used to Instagram, Facebook and Snapchat stories by now. Those funny little icons at the top of the page with more images and text or mini videos that help you outline what you done during your day. Basically a new visual storytelling format. People have expanded these into micro-vlogging and I know many people who no longer look at the standard Instagram feed but only look at the stories.

Google has implemented a version of these stories for AMP. Why should we care? With WordPress rolling out the block based Gutenberg editor it has become much easier to add visuals to posts. Stories technically didn’t need Gutenberg to do stories through the AMP plugin but the new editor does definitely allow for a simpler stories creation. The AMP plugin will now take those stories and add them to the AMP stack and format them in a nice way for users to access it with their phones.

Will this revolutionise how mobile users interact with your site? In the short term the answer is no. Don’t let that put you off though. Stories are gaining in popularity in all the social media apps that have implemented them and as mobile users become more aware and stories savvy, they may come to expect all parts of the mobile universe to have a some form of stories capacity. Watch this space! 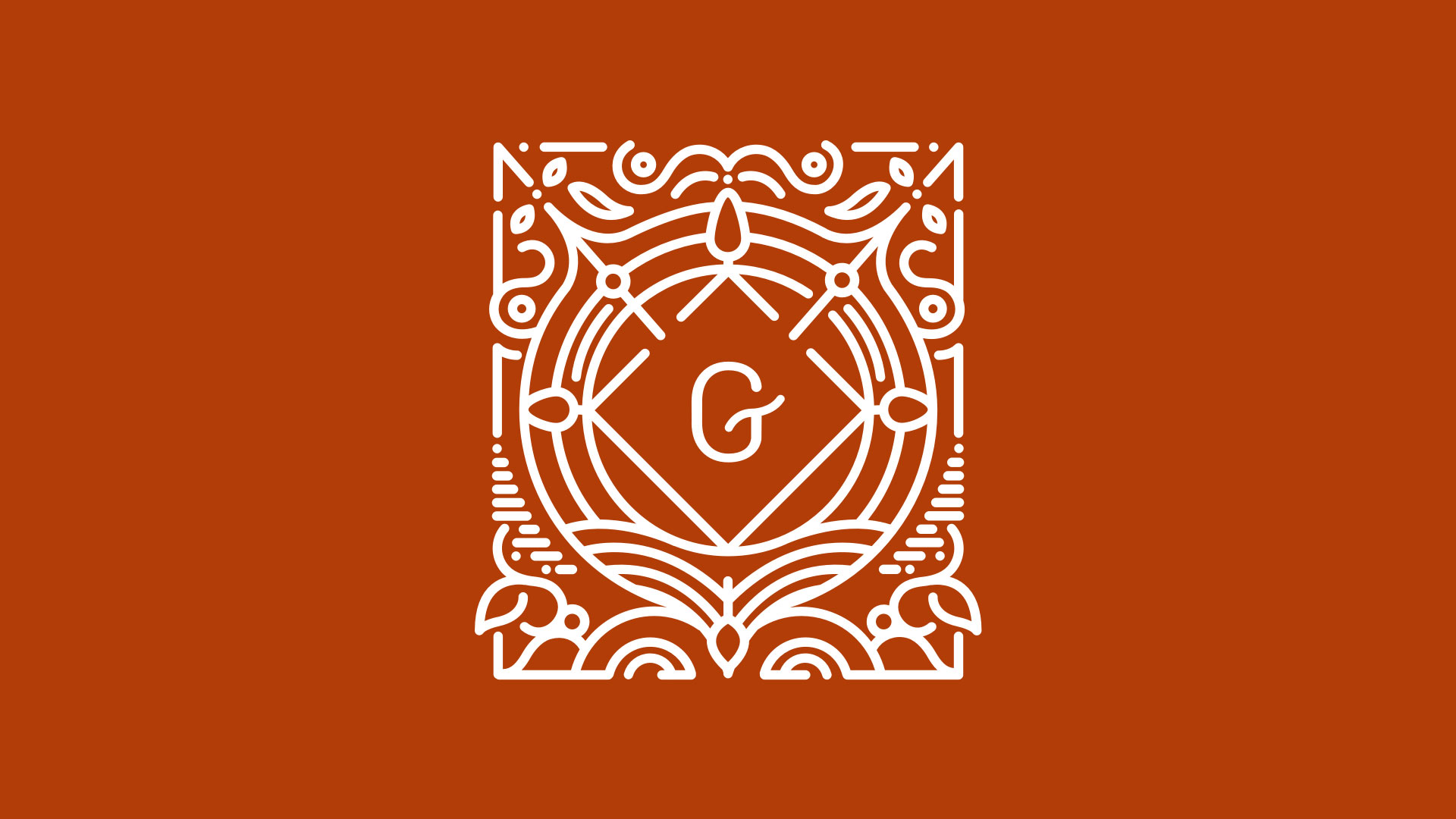 Love it or Hate it Gutenberg is here

The new Gutenberg editor has divided the WordPress community like no other change in the history of WordPress. Some people love it but many and I would say most people are not loving it. This is partly due to the innate human resistance to change but also because quite frankly this first iteration of Gutenberg is not that great. I am sorry to you Gutenberg fans, it just isn’t. It has some great features and there will be people who are new to WordPress who will know nothing other than Gutenberg. They will probably love it and never bother with “Classic Editor”

What is Gutenberg Editor? Gutenberg is a modern and sleek block-based editor that borrows some of the best features from page-builder plugins like Visual Composer. Here is the thing we love “Visual Composer” but Gutenberg just doesn’t match the feature rich environment that is Visual Composer. To us it is almost like the developers of Gutenberg were to scared to go all in and that is their biggest mistake. What it does well is allow people with almost zero knowledge of HTML, to layout a website.  What it does badly is let these same users to layout terrible websites. They look bad, they feel bad and they just are bad. As mentioned above everything is laid out in blocks and depending on how they are laid out controls how good or bad a site can be.

Some useful blocks are:

Let’s start with what is bad about classic editor. The layout of the visual elements is not instinctive. There is a haphazard feel to what elements are included in the visual tab as opposed to the text tab. If the developers at WordPress.org wanted to change the way we edit, they should have started with baby steps and just made this fundamental change to the editor.

However, what is good about classic editor is that it allows you to get straight into writing the article with out having to think about how the page will look visually. Do new users even care how an article or page is laid out? No, they generally want the layout to conform to the theme styling. Themes are so good these days at laying out posts and pages that most users of WordPress don’t even want the distraction of post layout.

It has it’s place but vast majority of WordPress users it is just a distraction and gets in the way of making content. For those who want to go back to classic editor, you are in luck. There is a plugin that will take you back to pre-Gutenberg editor called Classic Editor, install it and forget that Gutenberg ever happened. 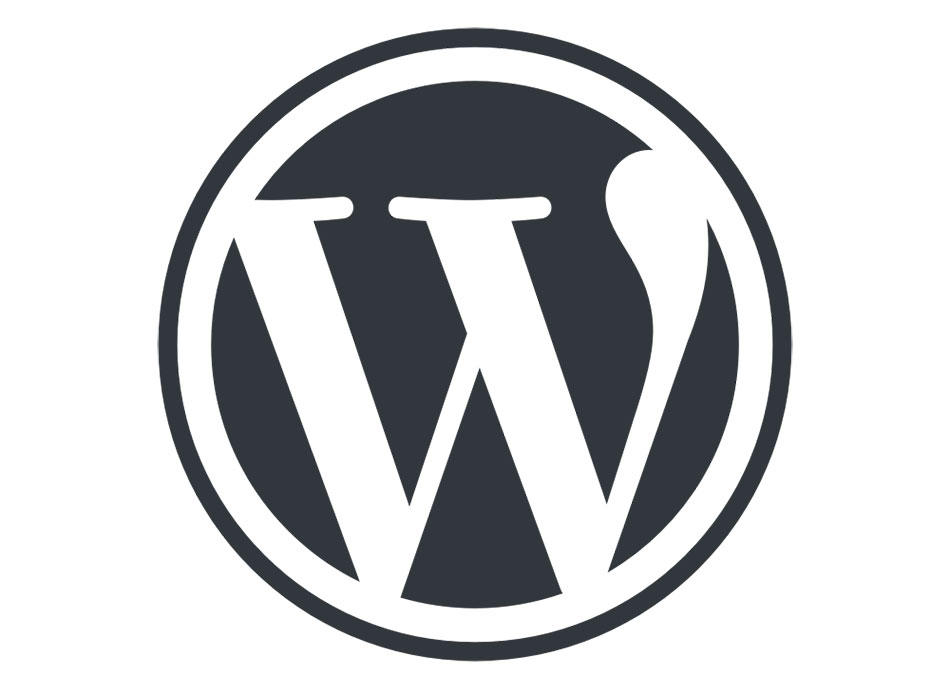 What are the difficulties in detecting a WordPress theme?

Having used and played with WordPress for about 10 years one of the most common questions I get asked is. How do I find out what theme a particular WordPress site is using?

This sounds like it should be something a person who has been using WordPress for a long time should find easy to accomplish. I can tell you now it is not.

There are literally 100’s of thousands of themes and and that is not including the modified variants of themes and child themes. WordPress is by far the most commonly used CMS on the web and its popularity does not look like it will be slowing down anytime soon.  WordPress owns about 33% of the total website market and considering there are about 180 million websites on the internet, WordPress CMS makes up about 59 million of those sites.

So yes while you would think I would be able to easily view the source of a site and find what theme a site is using, the reality is not that simple. Generally when viewing the source of a WordPress Site, you only need to look for the string wp-content/themes/ and the next bit of text (the directory name) that falls between the next “/” is the theme. Sometimes these directory name are very descriptive and reasonably unique and you can search google for this and will find the Theme name. A good example of this is the site shove.com.au, viewing the source we find that after the directory structure wp-content/themes/ we find the directory “the-fox”. A quick search of google finds the theme is listed at themeforest.net and it is called TheFox | Responsive Multi-Purpose WordPress Theme.

However that is just one example and we are lucky that in this case the theme has a relatively unique name. This is not always the case. A good example is the word “Responsive” while lots of themes are responsive in nature, many theme makers have named their themes responsive. A google search of this name will give you many results and usually not the result you are looking for. So to find a unique theme name we have to dig deeper into the source code of the theme. This is an article for a later date.

For now a good way to find what theme is being used by the website you are interested in is to plug the url into http://wpthemedetector.org/